Of course, religion does not always fall into the neat categories of the main world religions and it sometimes seems that we are hearing of a new religion or spirituality movement every day.

Some of the religious groups that have appeared in the 50 years or so are commonly called 'new religious movements'. Some people refer to some of these groups as ‘cults'.

It is often difficult to know how to respond to such religious movements:

is an independent charity, founded in 1988 with the support of the UK Home Office, and is funded by a number of the mainline churches in the UK. INFORM strives to provide accurate information about new religious movements. INFORM also holds regular seminars 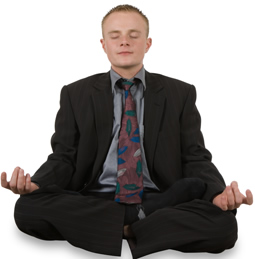