The Copenhagen Summit sought to replace the Kyoto Protocol when it runs out in 2012. It was described by many as the "last chance for the planet". In the face of mounting evidence that we are heading for runaway climate change and massive losses in biodiversity, the need for an international treaty that would bind governments to drastic and immediate cuts in carbon emissions was perceived as increasingly urgent, but requiring courageous and far-sighted political leadership.

However the Summit was believed by many to have ended in failure.

Our resources for Creation Time 2009, Creation in Crisis - a time for prayer and action focuses substantially on the crucial issues that faced the world leaders at Copenhagen. There are also materials for organising a Climate Change Day of Prayer.

Resources are also available for organising a local Climate Change Day of Prayer on 4 October, or another convenient nearby date. This initiative encourages everyone to take time out of their busy lives to reflect on the issues and pray for the negotiators and decision makers at this critical time in our history.

The last major United Nations Climate Change Conference took place in Bali in December 2007, after which world leaders met for further climate talks in December 2008 in Poznan, Poland, in Bonn during March/April and June 2009, as part of the Bali 'Road Map'. Further sessions were held 28 September - 9 October in Bangkok, leading up to the crucial 15th Climate Conference in December 2009 in Copenhagen. 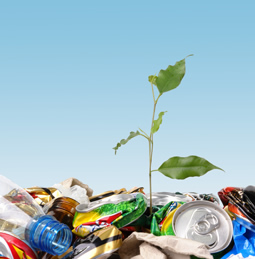