The Climate Change (Scotland) Bill was introduced on 4 December 2008 and received Royal Assent on 4 August 2009.

The key aims of the Bill are to set targets for the reduction of greenhouse gas emissions. It establishes a target of at least an 80% reduction by 2050, an interim target of 50% by 2030, as well as annual targets from 2010. These are to be more stringent year on year, but with no prescribed limit until 2019, after which emissions cuts should be at least 3% year on year.

Targets are based on emissions from Scotland, rather than emissions from goods and services consumed in Scotland, and include international aviation and shipping. The Bill allows for international credits to count towards the Scottish targets and prescribes no limit on this (the UK Act requires a limit to be set for the UK target).

Details of the Bill

Information about the Bill, including the full text of the Bill as it has been introduced, are on the Scottish Parliament website

The Church of Scotland has made a response

to the proposals for the Bill. 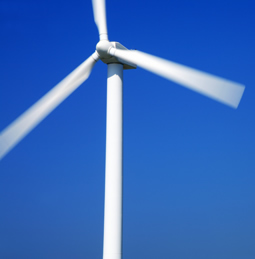