god, whose farm is all creation

God, Whose Farm is All Creation

For Creation Time 2014 an ecumenical group, brought together by Eco Congregation Scotland, has prepared material to support worship leaders, responding to the UN International year of Family Farming and using a lectionary produced by the Church of England Diocese of Bath and Wells.

Resources, which include Bible readings, sermon starters, prayers, children's talks and musical suggestions, can be downloaded below (via Eco Congregation Scotland

A substantial collection of prayers and other material for inclusion in worship services or liturgies during Creation Time, updated in 2012. Also includes links to a wide range of other liturgical and study material.

Please note this is a large file - see download guide) 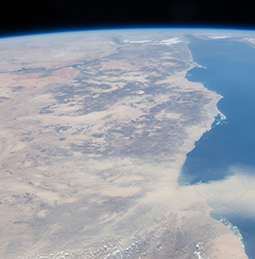