In 1989 the Ecumenical Patriarch suggested that 1 September, the first day of the Orthodox Church's year, should be observed as a day "of protection of the natural environment". Ten years later the European Christian Environmental Network (ECEN) widened this proposal, urging churches to adopt a Time for Creation stretching from 1 September to the feast of St Francis on 4 October and this was endorsed by the 3rd European Ecumenical Assembly in Sibiu, Romania in 2007, which recommended that the period "be dedicated to prayer for the protection of Creation and the promotion of sustainable lifestyles that reverse our contribution to climate change".

From 2008 to 2013 CTBI compiled a programme of resources to encourage and assist churches to observe Creation Time, which can be accessed below. Since 2013 they have been produced by other goups and can be accessed via the current CTBI website . 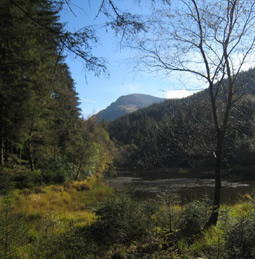