Divided families; some more divided than others
Submission to the APPG on Migration - Family Migration Inquiry

On 9th July 2012 new government rules about Family Migration came into force, which make it much more difficult for spouses or children to join their UK based partner or parent; the financial income thresholds demanded for sponsors are unobtainable for almost half of Britain's population.

Prof Kofman and Dr Wray of Middlesex University present the demographic details that demonstrate this, and also critically analyse the government's assumptions on the public funding benefit to be derived from these rules.

Divided families; some more divided than others - Submission to the APPG (PDF)

A guide that contains answers to misconceptions about both migration and asylum.

Report: Children without a voice

Report looking at the psychological effects of asylum refusal on children in Sweden:
Institute of Race Relations

(Note: you need to register free with academia.edu before downloading)

Revised version: January 2009
Anthony Harvey has made the whole of his book available as a free download:
Asylum in Britain, a question of conscience - Anthony Harvey (PDF) [Help]

This book gives a brief outline of asylum in the light of Christian teachings. It highlights with clarity the national and international policy problems, and queries current public perceptions and statutory practice.

Anthony Harvey was formerly Canon Theologian at Westminster Abbey and remains an active member of the Steering Committee of the Churches' Refugee Network for whom he has organised a number of expert seminars.

Christian Tradition and the Practice of Justice, Nicholas Sagovsky

Puck de Raadt reviews Nicholas Sagovsky's Christian Tradition and the Practice of Justice, which traces the development of the various historical strands within the idea of justice. 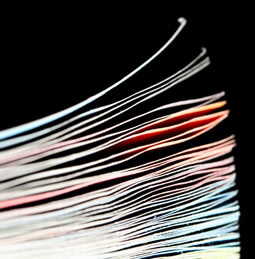