Following a request from the Welsh Churches, our main topic was the situation that our Christian sisters and brothers are facing in the Middle East at the present time. More >>

God of life, lead us to justice and peace

Meeting every seven years, the Assembly of the World Council of Churches (WCC) has the mandate to set the future agenda of the council, to elect officials and to speak with a public voice on behalf of the churches. More >>

The Conference of European Churches (CEC) 14th Assembly was inspired by Acts 22:14-16 which refers to witness, a sense of urgency and mission, and the challenges of a changing Europe. The assembly looked at the future of CEC itself. More >>

The networks were addressed by Revd Dr Olav Fykse Tveit, General Secretary of the World Council of Churches (WCC). More >>

Sermon and address to the Irish churches

NT Wright spoke at a day of theological talks amongst church leaders and students held by the Theology Forum of the Irish Inter-Church Meeting, as well as taking part in an ecumenical service of celebration and worship. More>>

Church in the Public Square

In November 2010, members of the networks of CTBI met to reflect upon the Church in the public square. More >>

The 2010 Senior Representatives Forum took place in Manchester (12-13 May) and focused on the next stage on our journey towards full visible unity. More >>

Bearing the Open Secret:
The Enduring Legacy of Lesslie Newbigin

Churches Together in Britain and Ireland marked the centenary of the birth of Bishop Lesslie Newbigin, the distinguished and influential missionary, ecumenist and theologian. More >> 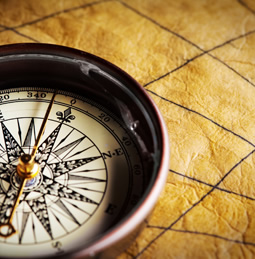